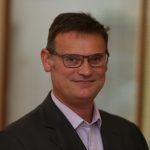 Mark Atherton BSc MRICS leads our Building Surveying section. Mark graduated from Liverpool Polytechnic, and was elected Associate of the RICS building surveying division in 1989. Over a varied career he has worked in both professional consultancy and client side surveying roles and also as an insurance loss adjuster. Mark has first-hand experience in all aspects of construction consultancy including defect analysis and reporting, landlord and tenant professional work, party wall and neighbourly issues, building contract administration, insurance assessment and claims plus expert witness work. He is able to provide a client focussed commercially aware approach in achieving prompt and pragmatic solutions to often complicated and contentious building issues.

In Mark’s spare time he is an avid football player / supporter. 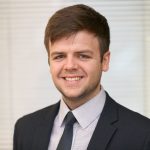 Sam joined Legat Owen in April 2016. He graduated from Liverpool John Moores University in 2012 with a first-class honours degree and then gained valuable experience working in the Building Surveying department of a building consultancy, working on a national level.

Sam qualified as a Chartered Building Surveyor at Legat Owen and is also P402 qualified for dealing with Asbestos.

At home, Sam enjoys most sports and is a member of a 6-aside football team and a match fishing club. 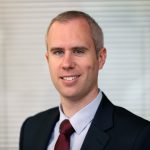 Jon joined Legat Owen in 2011 and qualified as a Chartered Building Surveyor in 2012. He graduated from Sheffield Hallam University in 2008 and then gained valuable experience working in the Building Surveying department of a multinational consultancy.

Jon is experienced in all Building Surveying services and provides pragmatic and focused advice to a wide range of clients.

Outside of work, Jon enjoys running, circuit training and spending time with his young family. 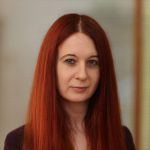 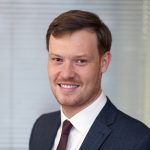 Chris joined Legat Owen’s Building Surveying team in 2018, since then he has continued to support clients across all commercial and industrial sectors. He qualified as a Chartered Building Surveyor in 2015 whist growing his professional experience in the West Midlands. Chris delivers high quality professional advice on all Building Surveying disciplines from Project Management to diagnosis of building defects.

Outside of work Chris is a keen golfer, and he also enjoys following football and rugby league.

Mark continued to work for Legat Owen during the remainder of his studies and completed his degree in 2018. He is currently working towards becoming a member of the Royal Institution of Chartered Surveyors.

Mark is also a Junior Practising member of the Pyramus and Thisbe Club and is passionate about all Building Surveying matters.