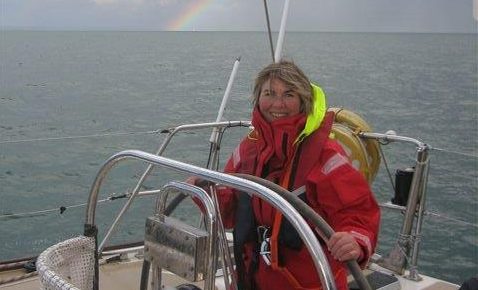 It is with great sadness and sorrow that we announce the death of our Partner Susan Harris (formerly Haslam) who passed away peacefully at home in her beloved Trearddur Bay on Tuesday 11th October after a short fight with cancer.

Sue was much loved by all and was a very popular figure in the North West property scene. She worked at Gerald Eve and R F Spark in Liverpool before setting up her own company whilst also managing to become a part time lecturer at Liverpool John Moores University.  We were lucky enough to have Sue join us in Chester as head of the management department at Legat Owen in 1992.

She became the first female Chairman of the Merseyside & Isle of Man branch of the RICS in 1998 and was a member of the team that sailed the Liverpool boat in the 2008 Clipper Around the World Yacht Race.

In 2015 she retired to Anglesey with her husband Chris and their dog Millie. She will be missed by her family and all of her very many friends.

Looking for an office upgrade?